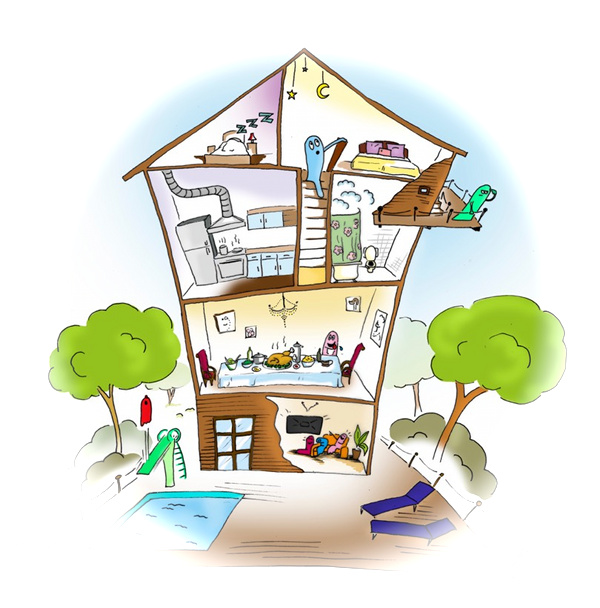 Insights for Teen and Adult Learners

How to Improve Conversation with Less Conjugation

What in the World is an Infinitive?

Verb conjugation is probably the first major stumbling block for adult learners. This lesson won’t solve that problem, but hopefully it will provide a few alternatives to build confidence for getting out there and speaking before mastery of the wider concept.Knowing a few tricks can help you gain confidence without soooooo much conjugation.

First, you have to understand what the infinitive is and how it works. The infinitive is the nominative or noun form of a verb, which just means it can function as a noun. So, anywhere an action is named as a noun, such as when it is subject of the sentence, or object of a preposition, the infinitive form must be used. When translated into English the infinitive verb may have the word ‘to’ in front of it, or end in ‘-ing’. 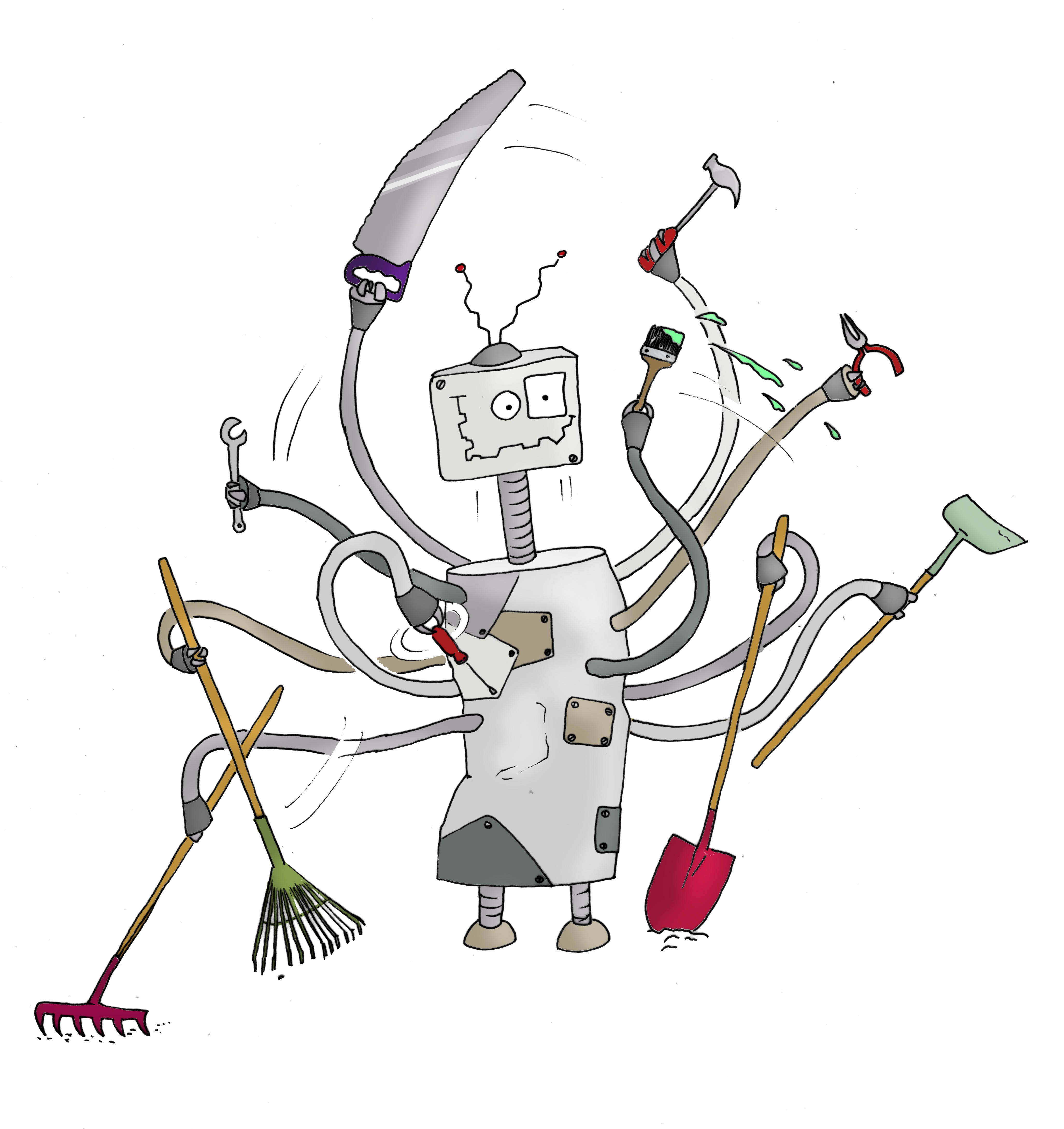 The infinitive form of the verb is a wonderful tool for sentence-building!

In Spanish infinitives end in one of 3 ways, -ar, -er, or -ir.
Examples of Verbs as Subjects or Nouns:

As Part of Auxiliary Verb Structures

When there are two verbs in a row, conjugate the first and leave the second verb in the infinitive form. So, you might know how to say quiero—I want. If you want to do something, like rent a car, you’ll say, Quiero rentar un carro. This is just the I (yo) form, and there are five + conjugations for first, second, and third persons. That is an issue for the verb conjugation lesson, however, this will help you form sentences that have a bit more depth. In order to ask someone if they want to do something, the first verb form would have to be in the tú or usted form (for you), but any verb directly after must remain in its infinitive form. ¿Quieres (tú) tomar algo?/Do you want to have something to drink? ¿Quiere ir conmigo usted?/Do you want to go with me?
Auxiliary verb structures are a great place to start when you are trying to take all that hard earned vocabulary and put it into real sentences. Here are some familiar ones that may help you easily start forming sentences and get out of the fear bubble of speaking Spanish in real life. For the sake of practicality, I’ve just provided the yo and the usted forms of the first (auxiliary) verb.
tener que + infinitive 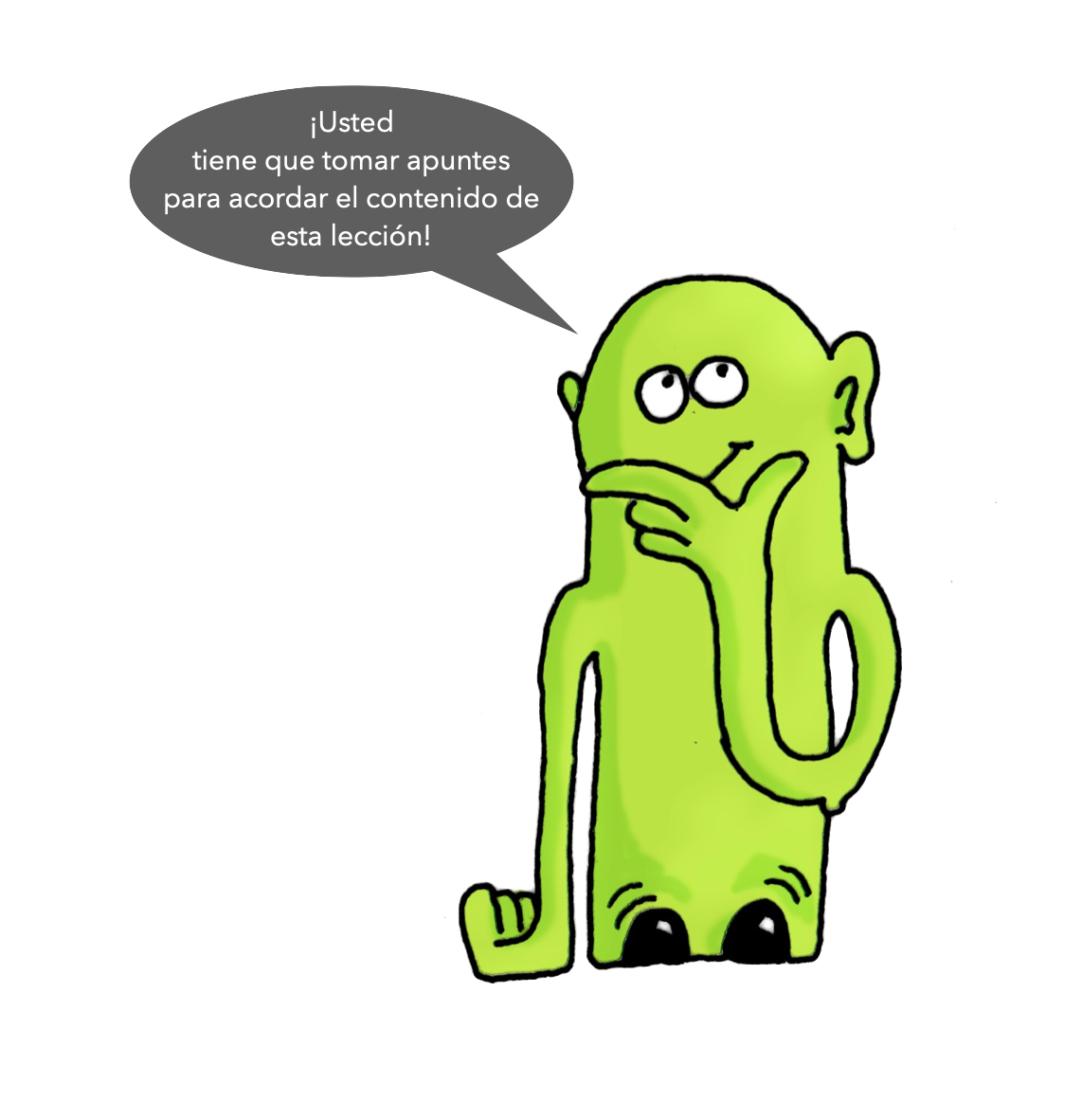 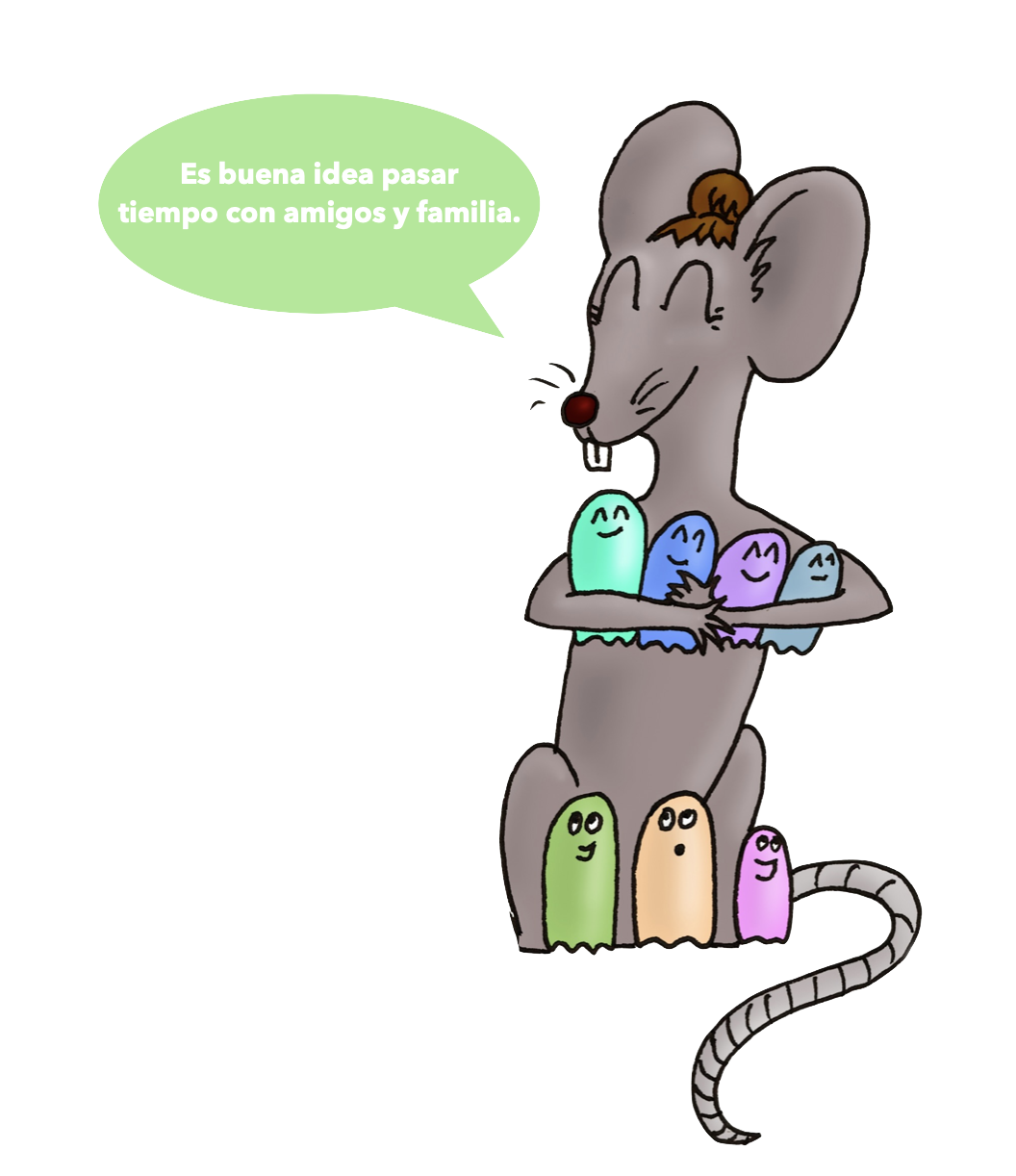 You will notice that there is no subject pronoun for ‘it’ in Spanish. Don’t worry about it. . . just remember that when a sentence begins with Es, it’s usually referring to a generic idea, situation, or concept that’s already being talked about.

The infinitive is always used directly after prepositions such as: a, por, para, de, antes de, después de

(In English prepositions are orientation words like: to, for, from, about. In Spanish respectively: a, para, por, de, acerca de.)

The infinitive is used when verbs come directly after prepositions. You might ask me about translating a verb (gerund) that ends in –ing to the infinitive. This is often the case after verbs like estar and seguir, but definitively NOT the case after Spanish prepositions. Doing so is often the mistake of translators and intermediate learners.
Examples:

To Give Instructions or to Talk about Process

Sooooooo. . . you’re traveling and you buy the packet of soup or some box pasta for your cooktop. No problem. Now you’ve got to figure out the instructions on the back of the package. Most of the time, these kinds of general instructions are given in the infinitive, even though there are many ways to give instructions in Spanish. Let’s take a look and learn from reality.
More Examples:
You should know that there is an actual imperative form for giving commands and instructions, but that the infinitive certainly replaces it at times, especially when the person or audience to whom the command is ambiguous.
Other expressions that pair well with infinitives:
Just add an infinitive! In a world where we are truly mobile, words can be looked up in a matter of seconds. Although many translators can differentiate between the varied forms, knowing where to put the correct form of the verb in a sentence is still necessary.

Click on each of the buttons below to hear general instructions on using the dishwasher! Refer to the vocabulary list below for help, and prepare to complete the Práctica 12.01.

tomar–to drink, have to eat